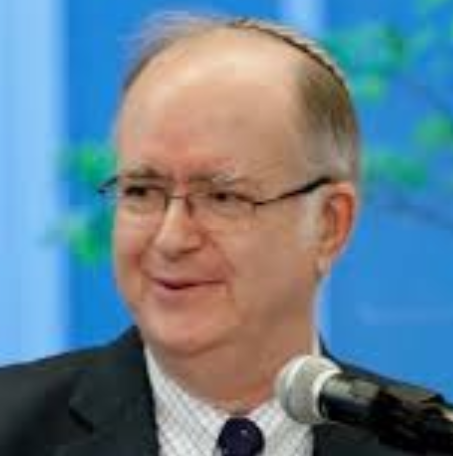 Saturday, June 04, 2022
8:00PM EST -On the Yahrzeit of the Ba’al Shem Tov: Questions Around the Origins of Hasidism

Paul Shaviv was educated at both Cambridge (BA/MA) and Oxford (MPhil) universities in the UK. His masters degree from Oxford was in Medieval Jewish History. For fourteen years he served as the Head of School at TanenbaumCHAT in Toronto (then the largest Jewish High School in North America) and served as a transitional Head at Ramaz in New York. In 2010 he was awarded the Max M. Fisher Award for Excellence in Jewish Education by the WZO/JA. He has educated adults in the field of Jewish history at many prominent synagogues for decades.

Sign up for our Weekly Update
Visit our News & Events page 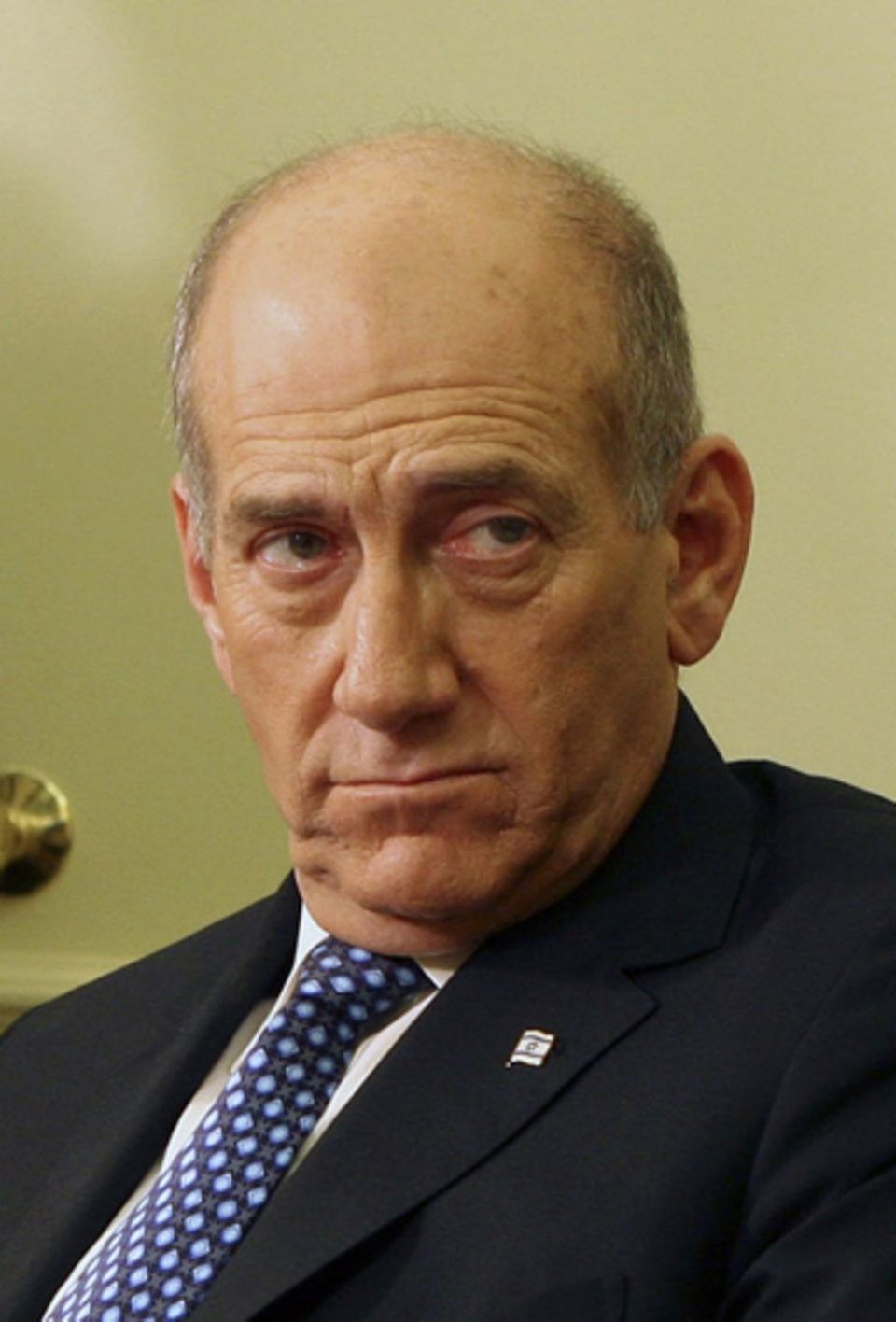 Sign up for our Weekly Update
Visit our News & Events page

Thank you for subscribing to New Synagogue Newsletters!